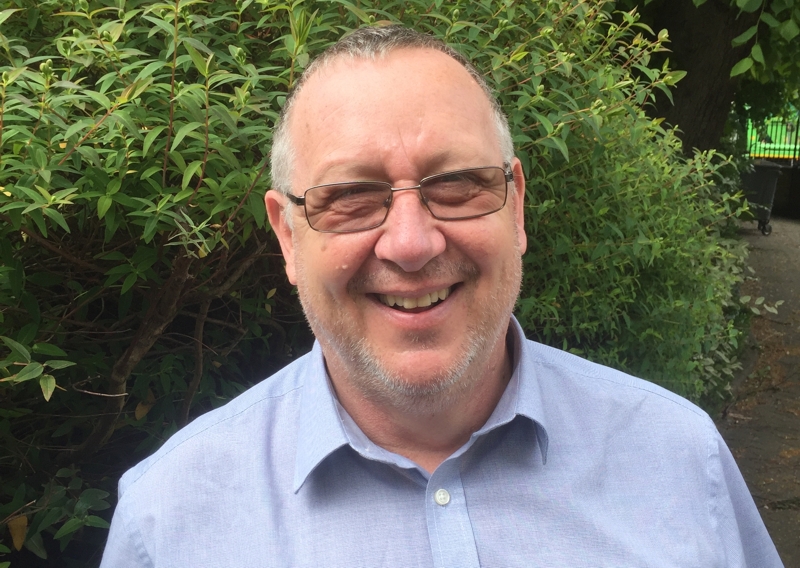 Mark posts occasional blog comments of issues of importance to policing and the BTPF in particular.

In his most recent blog, Chairman Nigel Goodband wrote about the Federation's support for BTP's the Let's Talk campaign on appropriate behaviour in the workplace. As part of the campaign, a programme of ethical dilemma training is being rolled out to all officers and staff.

Mark Bishop was one of the first fed reps to receive the training, so we caught up with him to find out what he thought of it:

We were greeted by our trainers, Diane and Kevin, who explained the purpose of the day and encouraged us to contribute to conversations, reinforcing that we would get as much from the seminar as we put in. I attended with a little trepidation as other officers had given the training mixed reviews, but I wanted to see how the day panned out.

Diane began by talking about some of the stories we've all seen in the press; the #MeToo campaign, Sir Philip Green's non-disclosure orders and Ted Baker's alleged 'hug policy'. At that point I questioned the direction of the learning, asking if it was purely focussed on sexual harassment or whether it would be widened to include bullying, and other issues relating to inappropriate behaviour, as I felt these were just as important matters that affect the workplace. While the current round of training is concentrating on this issue, I understand the campaign will cover several topics in time.

Kevin shared with us the outcomes of a Unison survey that had surprising results; I won't spoil the answers for those who still need to attend the training. A practical exercise saw us writing down generalisations used to describe men and women and discussing the answers. We also talked about unconscious learning behaviour (my words, as I am intelligent!), for example children hearing adults speaking about women being bad drivers and then accepting this as true in all cases.

We were shown two videos that were actually very good and explained part of the learning very well. There was also an interesting hand-out testing observation skills. We then discussed scenarios where inappropriate conversations take place, and that some people perhaps acquiesce for fear of being isolated or berated. Ultimately, it's about being considerate and treating other people how we want to be treated. I spoke about how if officers heard something they did not like then they should be able to challenge it, as they do when dealing with people on the street.

All in all, it was an interesting day and yes, if you don't contribute and view it as a 'dry' subject it will end up a long day for you. I did feel the officers attending found it difficult to comprehend employment law - this course is geared toward that legislation - but it was thought-provoking for most and creates discussion, which is good.

As a side note, those of you who know me will know that I will challenge trainers if I think they are talking nonsense (polite term) and I do feel this course needs an input on other aspects of behaviour at work.

At points during the day I justified this view by 'swinging the blue lamp'. Early on in my career, when me and my colleagues attended a disturbing incident we would return to the canteen and 'gallows humour' would be used to lighten the mood, as well as to get the incident out of our minds. When canteens closed, I feel officers became more isolated, then officer numbers reduced and lone working became the norm. Officers were castigated for meeting up during a tour of duty, and any comradeship was diminished.

I'm not talking about inappropriate conversations because there's no place for that. I'm talking about the chats in the morning over a cup of tea about relationship issues, social events, what you watched on the telly last night; basically supporting each other.

I mentioned this to Diane as I wondered if there was a correlation with the rise of mental health within the Police Service, as officers were fearful of being disciplined for sharing their inner-most thoughts and concerns so kept them to themselves.

If I could make one suggestion following this session, it's that the training is extended to cover issues of bullying and the mental health issues that can arise from that.