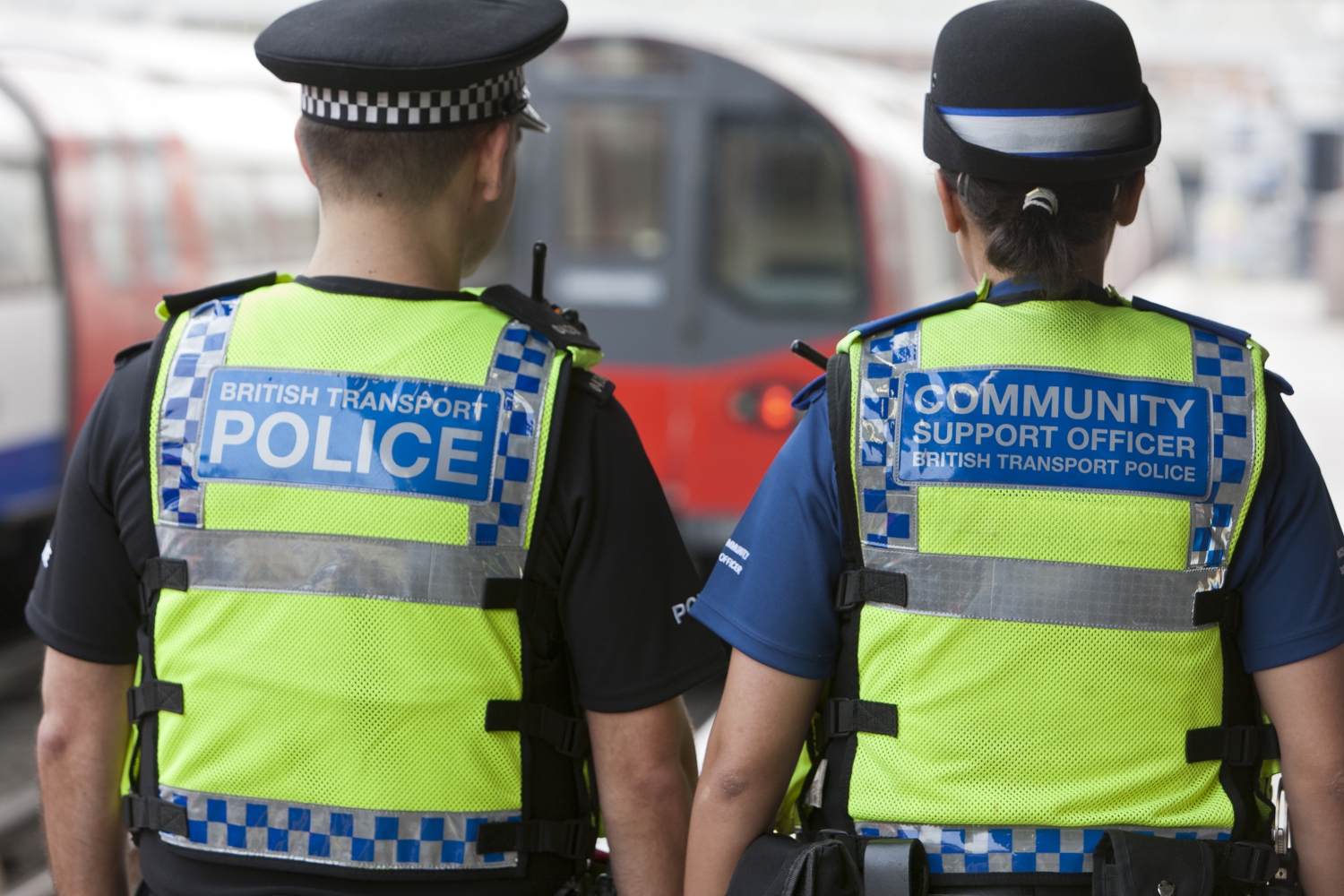 Today's announcement is a step in the right direction but we would like to see all BTP officers issued with Taser.

Our priority is the welfare and wellbeing of our members and the roll-out of Taser is part of a wider debate around officer safety. The role of BTP officers is to keep rail users and staff safe, and they have a right to protect themselves while carrying out their duties.

Those officers who patrol BTP jurisdiction and who do not carry Taser are vulnerable when they have to confront a violent situation, and the deployment of 'on the belt equipment' can result in violence escalating or officers being injured during physical contact with a violent offender.

Taser, which is described as a less lethal method, has been proven to deter offenders on sight. It significantly reduces the chances of violence escalating and this can only be to the benefit of the travelling public, rail staff and our own officers.