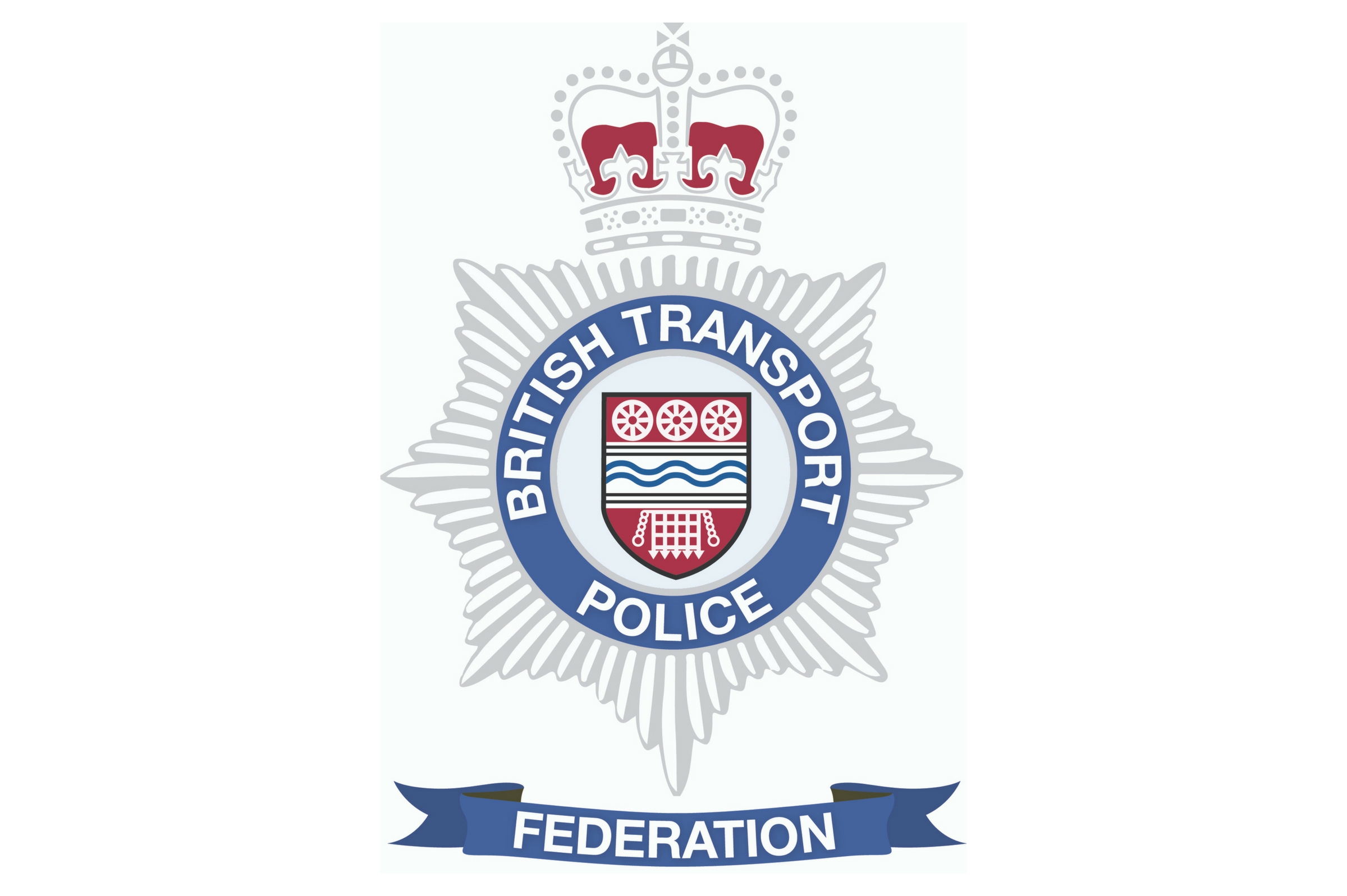 
The Secretary of State for Justice has expressed his thanks to officers who, as part of a recent consultation on sentencing, shared their experiences of being assaulted.

It has been announced that the maximum sentence for people convicted of assaulting emergency workers in England and Wales will be doubled. New sentencing laws will increase the maximum penalty for violent attacks to two years.

BTP Federation was one of the organisations invited to participate in the consultation. We were able to include two of the many stories shared with us by colleagues who had been attacked while on duty. Our thanks to them both for being so candid about the impact. You can read our submission here.

The Right Honourable Robert Buckland QC MP, who also holds the office of Lord Chancellor, wrote to BTP Federation to express thanks to "those who responded to the consultation, particularly those who shared personal experiences of emergency service workers".

He wrote that "the large majority of those who responded were in favour of doubling the maximum penalty - to ensure that the law provides emergency workers with sufficient protection.". He added that the case for increasing the penalty had become stronger in recent months due to an increase in assaults.

Nigel Goodband, Chair of BTP Federation, said: "This is an encouraging update. We have seen countless assaults on emergency workers, including our colleagues, especially during the COVID-19 pandemic and it has brought into sharp focus the dangers our officers face every day.

"As we wrote in our submission to the consultation, an increase in the maximum penalty must be accompanied by robust sentencing guidelines so justice can be served consistently and effectively".