Menu
HOW WE HELP 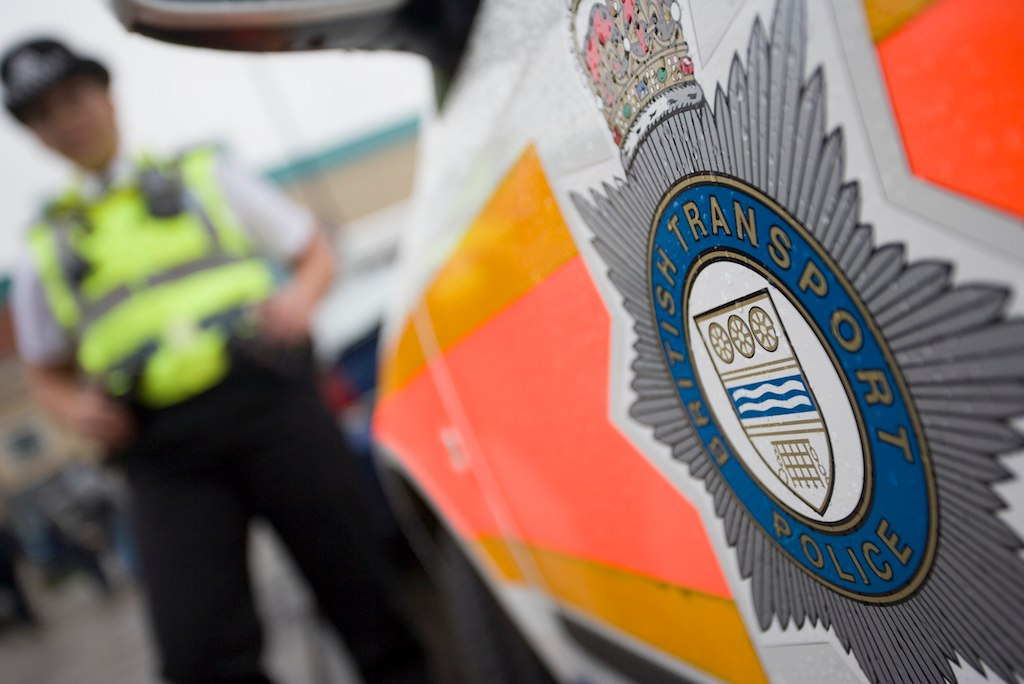 How We Help - is our reference section offering you assistance on daily issues that matter to you.

An officer should know for three months ahead their rest days, and the start and end times of their tour of duty. These should not be changed except for exigencies of duty. An exigency is not defined in the police regulations, however the dictionary definition is as good a guide as any and this defines an exigency as 'an urgent or pressing situation.'

The three months roster should be published one month before it is due to commence. If you have received a duty change for a date before the date shown below then you have not had due notice and need to be enquiring of your resource unit the reason for the change of duty and consulting your local federation representative. The notifications of the change does not include the date changed and the date on which you were notified. It should be 90 clear days.